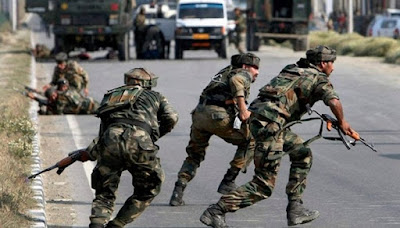 The Indian Defence Ministry has ordered expeditious clearance of pending proposals for acquisition of arms and ammunition for the Indian Army. Following scathing criticism by a parliamentary panel, the Defence Ministry is “taking action over many critical acquisitions for the army, including bullet-proof jackets and latest weapons,” said official sources.

Mishra Dhatu Nigam Ltd (Midhani), a DPSU under the Department of Defence Production, had developed bullet-proof jackets made of steel. However, since it did not qualify, it was decided to arm the jackets with exclusive fibres such as aramid or ultra-high molecular weight polyethylene.

Referring to an earlier RFP for procuring 186,000 bullet-proof jackets, five companies had responded, each offering two models of the jacket. After extensive evaluation, the government signed a contract last month for procuring the bullet-proof jackets. The new jackets are to provide 360-degree protection to the soldier in combat, including from hard steel core bullets.